“I’ve had more people comment about that interview than anything else I’ve ever done.”

Award-winning sports talk show host, network golf correspondent and author, Ann Liguori, talks with top names in sports, with a heavy emphasis on golf, her passion. Described as "a woman who has transformed sports broadcasting," Ann is a trailblazer in the industry as the first woman to host a call-in sports talk show on WFAN-NY, the first all-sports radio station in the country; one of the 'originals' on Golf Channel where she hosted her own weekly, prime-time series, golfing with and interviewing stars in sports, entertainment and business; and the host, executive producer and owner of the award-winning cable series, "Sports Innerview with Ann Liguori," a treasure chest of interviews she has done with legends in sports.

“The show that Ann hosted and produced at Doonbeg Golf Club when she interviewed Greg Norman about his design philosophy and his success story, instantly put Doonbeg on the map to American golfers!” 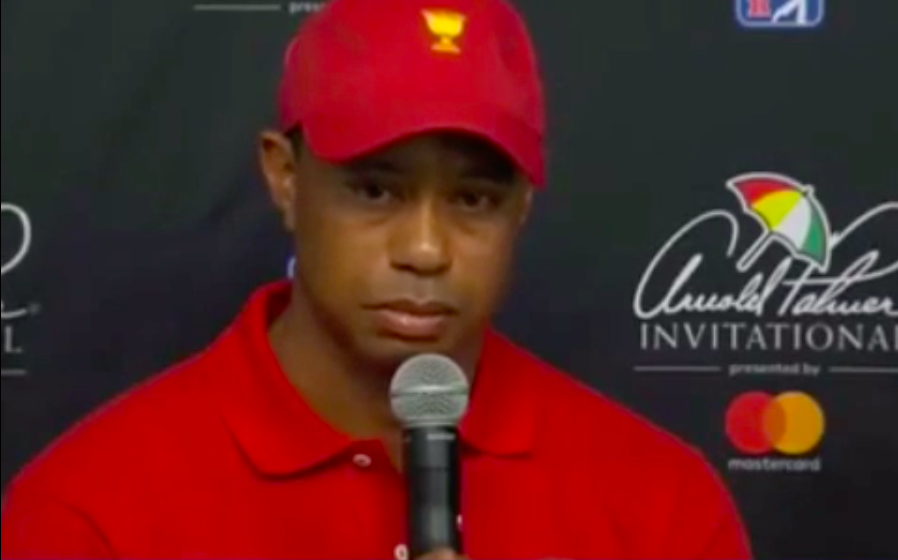 Ann asking Tiger Woods about his impressive clubhead speed after four back surgeries during his recent comeback.

Here’s his complete answer to Ann’s question: Tiger: “I don’t know. It just — it just happened. I used to swing it at what? With a 43 and a half-inch steel shaft probably about 126 or so and I know this these shafts are much lighter than it was then, slightly longer, but still I don’t know, because I went through a number of years where I just couldn’t get speed. Now all of a sudden it’s just happening. I think that — we think amongst our, my inner circle is that I was living in so much pain I didn’t know it and I was just going through that slide of just protecting, playing around it and I didn’t know. I thought, oh, I hit that hard and it’s like slow-mo. But to me it felt hard. Now I don’t feel like I’m swinging very hard, but it’s producing some incredible speeds, which I’m not against.” 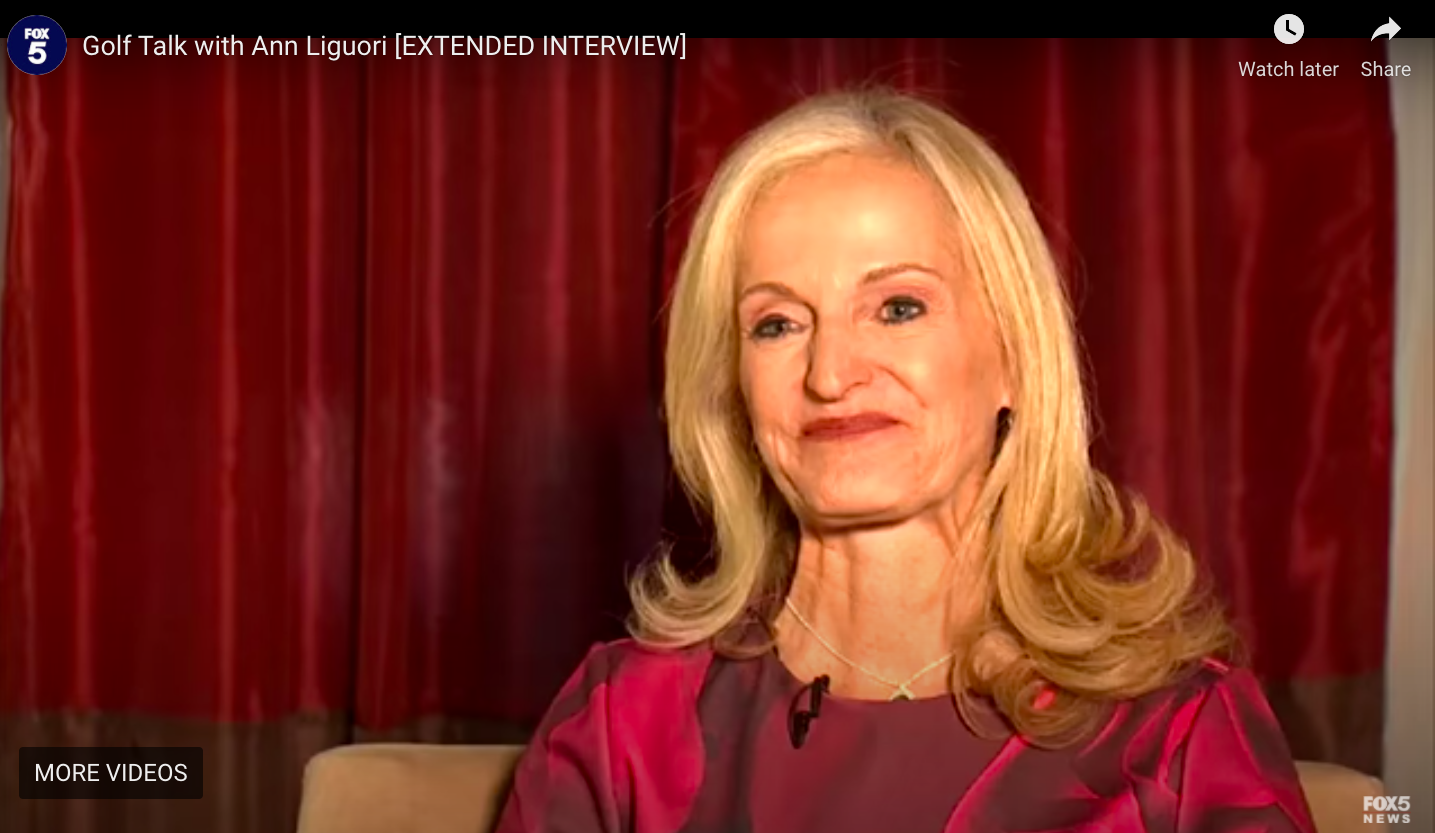 Ann is a guest on Tina Cervasio’s show on Fox 5 NY, talking about all the hype surrounding Tiger Woods heading into the 2018 Masters as well as her ‘Sports Innerview’ series, her Hamptons Rope Collection jewelry line with Dune Jewelry, and the 20th Annual Ann Liguori Foundation Charity Golf Classic on June 4. 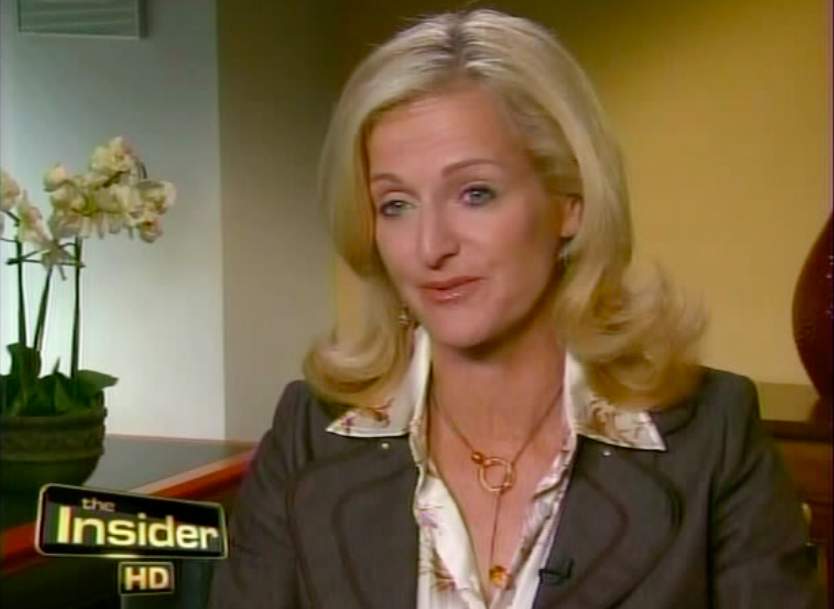 Ann is a feature correspondent on CBS’s The Insider, discussing the inside scoop on sports icons like Brett Favre, Tiki Barber, and Michael Jordan. 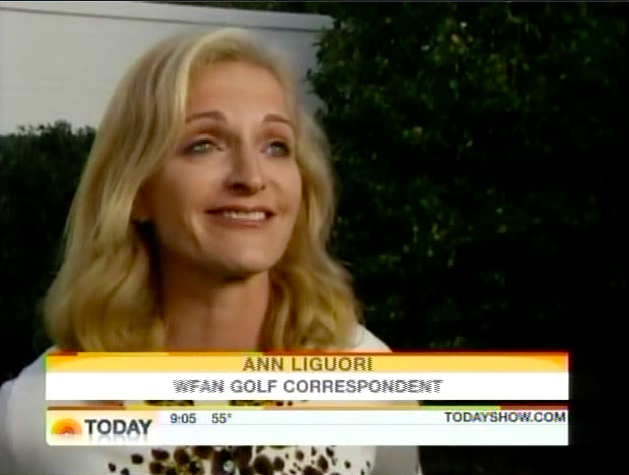 Ann’s comments are featured on NBC’s Today Show coverage of the Masters. 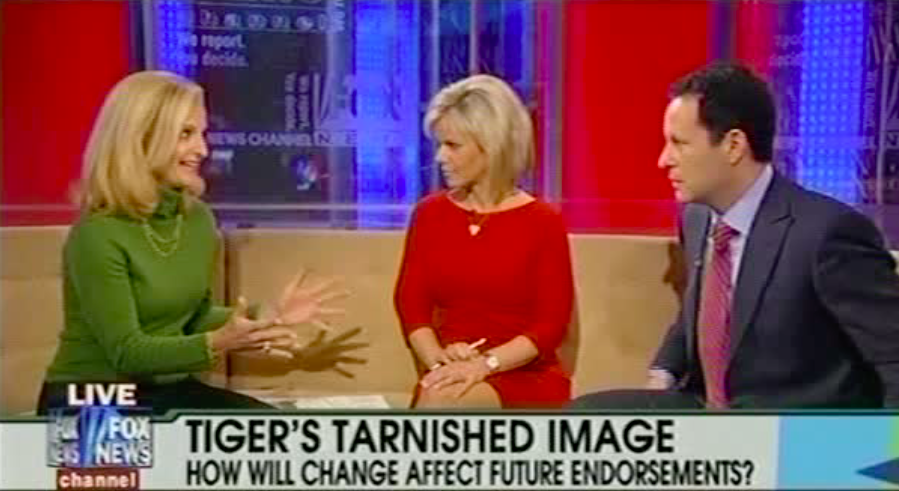 Ann is a special guest on Fox and Friends as they discuss Tiger Woods and his tarnished reputation off the golf course, the conservative nature of the sport of golf, and the implications of being a sports icon. 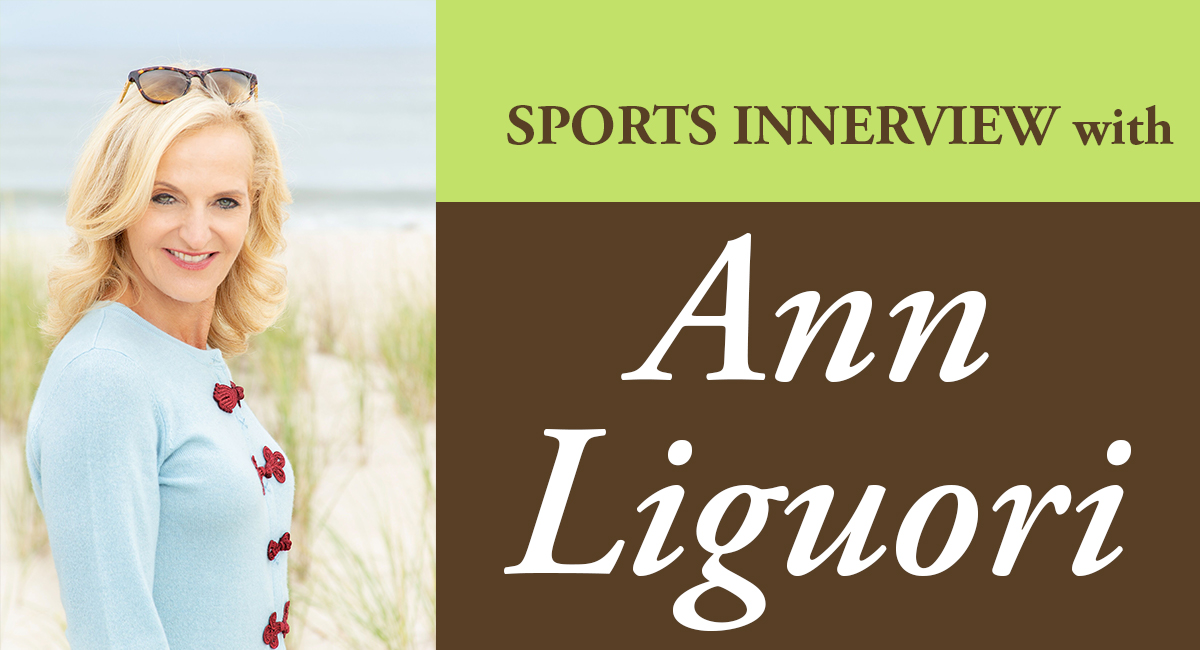